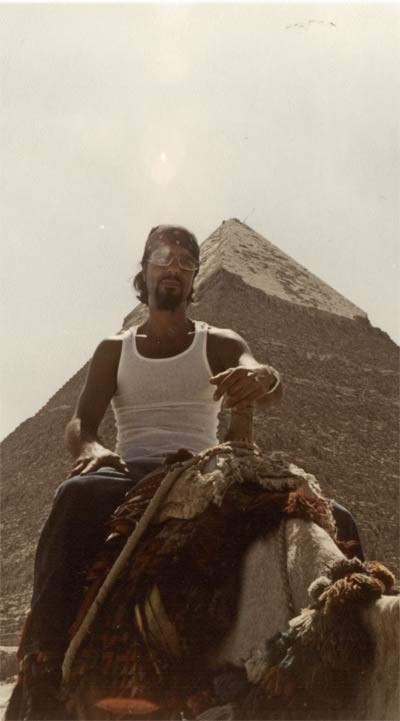 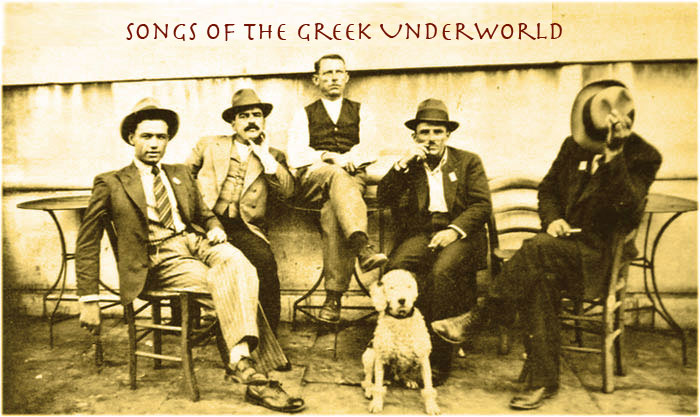 MATHESIS; (math-eh-sis) of Greek 0rigin; to educate one self; to obtain knowledge.

Conceived through this musical movement was a way to express disdain with the establishment; to express personal freedom during these trying times. Rembetica music was forbidden, as the content represented opposition to the government, who wanted to oppress the people. This was the alternative music, the songs of the Greek underworld. Hidden in secrecy, in the belly of my mother’s home, here, musical history was created. As this music was the anti-establishment, so were the ancient instruments that played their songs. ( The Bouzoukia") These ancient instruments were off-limits, hidden here in my mother’s home from the eyes of the public, only accessible to the men who could tame them in the ancient tradition. These musical “tamers” would manipulate these instruments in such a way, that the listener was able to obtain a semi-euphoric state of being. This music lifted the spirit of the listener prompting a frenzied atmosphere; dancing on tables, smashing plates, and, celebrating under the luminous rays of the Aegean moon.

"The Boss" Great-Uncle Nikos Mathesis, was the ring leader of the bouzoukia' underworld trade guild. "THE GODFATHER" of his time. A MANGAS, slang for a tough guy, a widely respected individual; many books tell his story. Alongside my Great-uncle, was my grandfather and namesake, Panayotis Mathesis, they were the lyrical geniuses of this movement. Accompanying these writers, were the greatest musicians of their time, Yiannis Papaioanou and Markos Vamvakaris to name a few.

As my mother reminisced about her childhood memories, she would describe in great detail of the gatherings of secretive musicians playing in her basement. This room was off limits to the women. The only time she was allowed access, was when offering a tray of strong, thick, Turkish coffee and fresh fruit when the music ceased, it was safe to proceed. Enter…. The Lions den; Smokey, dimly lit by candle light: and the scent of hand rolled clove cigarettes, a few random bottles of ouzo scattered across the floor, she then instantly knew that this was not common practice for men in her village, her mother knew too, but looked the other way. Uncle Niko would graciously except the refreshments and motion her to hurry back up the make-shift staircase. This behavior was practiced so nonchalantly by these men, like having coffee at the roadside cafes. This was their way, their way of expression, pain, and life, their blues

Their music was of the common person, however, their musical elements contained the magic of the ancient musical scholars, not something learned from a school, but passed down as tradition, father to son , generation to generation. Self-knowledge and preservation of these antiquities kept the past alive. Through passion and perseverance, I too, plan to continue in the ancient tradition.

In a matter of moments, my grandfather composed hit songs, it was second nature to him to freely jot down a melody and make music of it. He generously gave these musical treasures away for such common items as cigarettes, playing cards, or a bottle of ouzo, or just to give away, for the sake of giving. These treasures given away, was their musical flame.

The average person has little or no understanding about the effects of these ancient rhythms and musical modes that these men played had on the human sub-consciousness. Certain frequencies stimulate the auditory portion of the brain, creating a pleasurable feeling of euphoria that some people describe as mind travel. These types of musical frequencies are commonly found in the Buddhist, Christian, and Muslim Religions.

My Great uncle's belief was that through music, you cannot oppress the people. FREEDOM!

MATHESIS - We do not follow musical trends, we create them. These are my roots, the ANCIENT BLUES that have been bestowed upon me.

I carry the torch into the future. 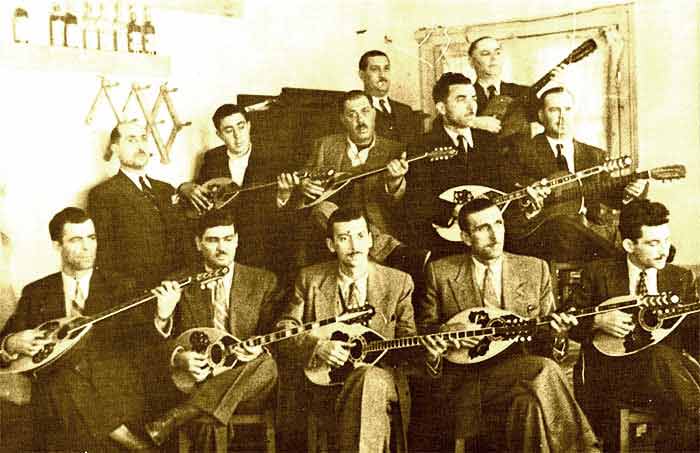